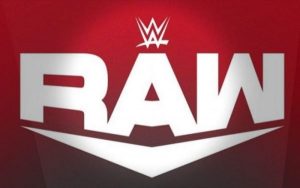 WWE has announced the following matches and segments for tonight’s episode of RAW.

-The return of Shane McMahon

-WWE has announced the debut of a new faction

(A lot of buzz and controversy is going on about tonight’s show that was tapped earlier today. So should be interesting to see what all they have in store for tonight following the recent earnings report last week.)