* Apparently Benoit has also kept in touch with Chris Jericho. Jericho noted in his most recent book that David called him up after the murders and asked if he would still be able to attend wrestling events.

Here is the photo with DH Smith: 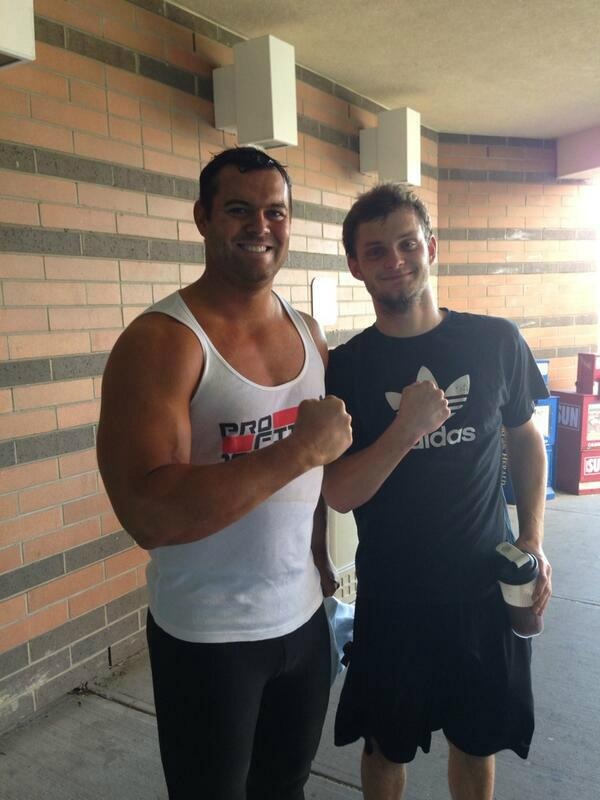